Skip to content
Instant Pot Carrot Cake Cheesecake has a carrot cake base, topped with a creamy vanilla cheesecake with extra carrot cake swirled into it, and a sour cream topping.
Jump to Recipe Pin Recipe
5 from 1 vote 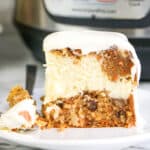 Instant Pot Carrot Cake Cheesecake is a homemade cheesecake that is incredible. It has a carrot cake base, topped with a creamy vanilla cheesecake with extra carrot cake swirled into it, and a sour cream topping. You have to give this carrot cake cheesecake instant pot recipe a try today!

Pressure cooker carrot cake cheesecake is so delicious and perfect for Easter. Or if you are a lover of cheesecake and carrot cake, this dynamic duo recipe will win you over.

How to make a Carrot Cake Cheesecake in Instant Pot

Carrot Cake Crust | The first thing to make this recipe is it create a carrot cake as the crust as this cheesecake. Mix up the cake batter with a stand mixer or even by hand. Then fold in the pineapple, coconut, carrots, or pecan.

Leave a bit of the batter out that you will use later.

Cheesecake | Next you will work on your cheesecake filling and pour it on top of the carrot cake. Swirl in the remaining cheesecake batter you had from earlier.

Top with Sour Cream Mixture | Once you get your cheesecake cake cooled, you then can spread on the sour cream mixture. Then slice and serve!

Can you freeze Carrot Cake Cheesecake

You can freeze your cheesecake cake. Just allow the cake to fully be cooled. Then slice and freeze in a freezer friendly container for 3-4 months. When you want a slice just remove your cheesecake, and let it thaw in the fridge overnight.

Or for a quicker thaw let the cheesecake thaw on your kitchen counter for around 30 minutes to soften it up a bit. You just do not want to leave it out on the counter for more than 2 hours.

Can I leave out the pecans?

You absolutely can leave the pecans out of the cheesecake if you would like. Just skip them if you don’t want a nice crunch to your cheesecake. 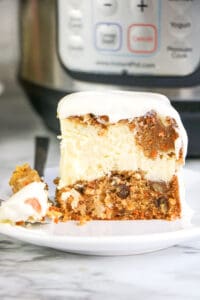 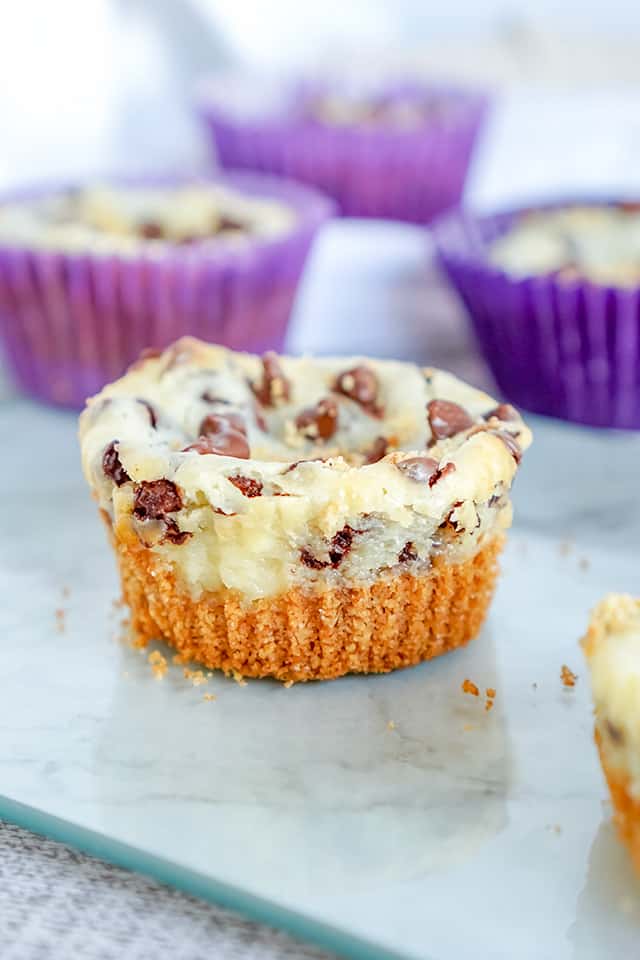 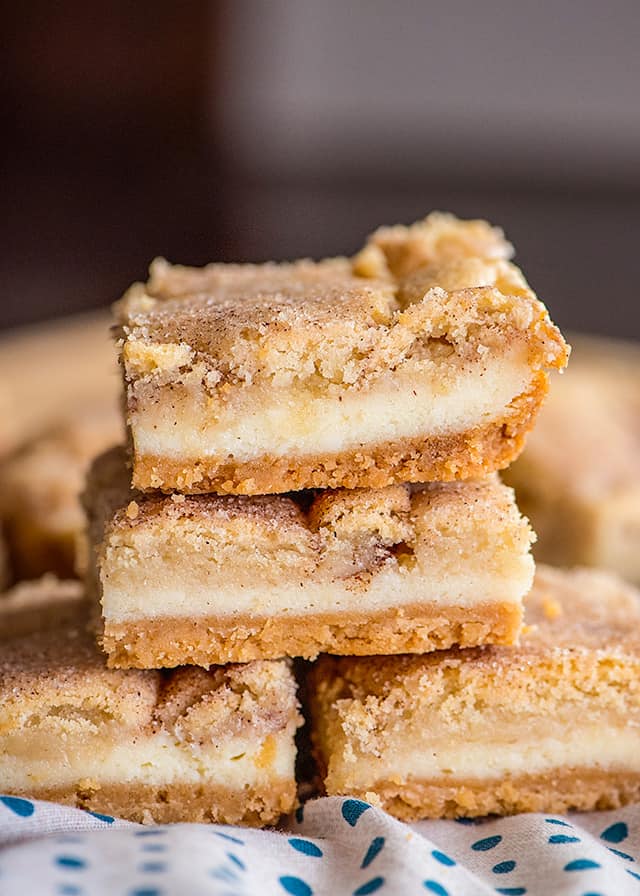 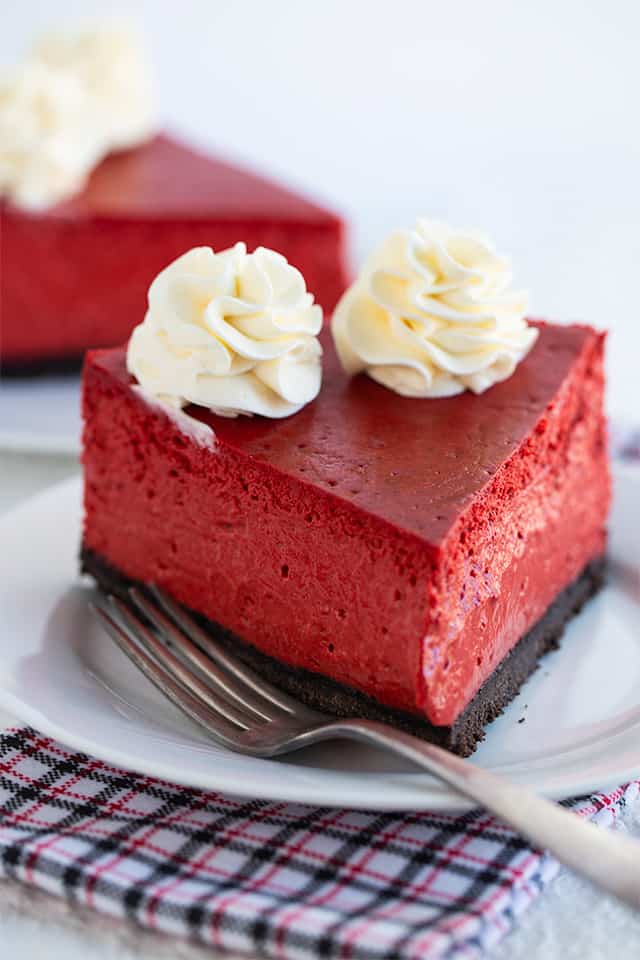 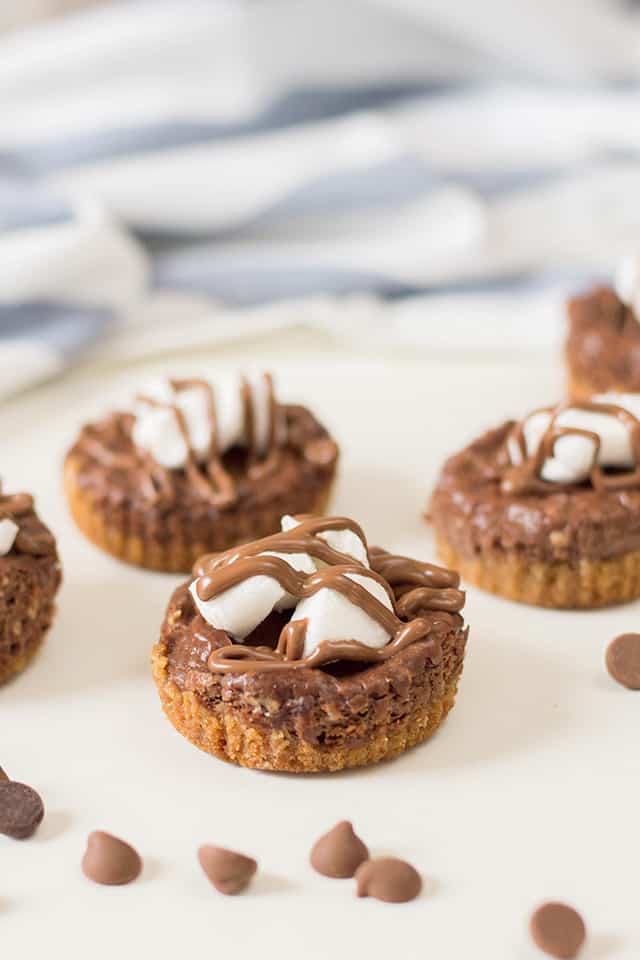 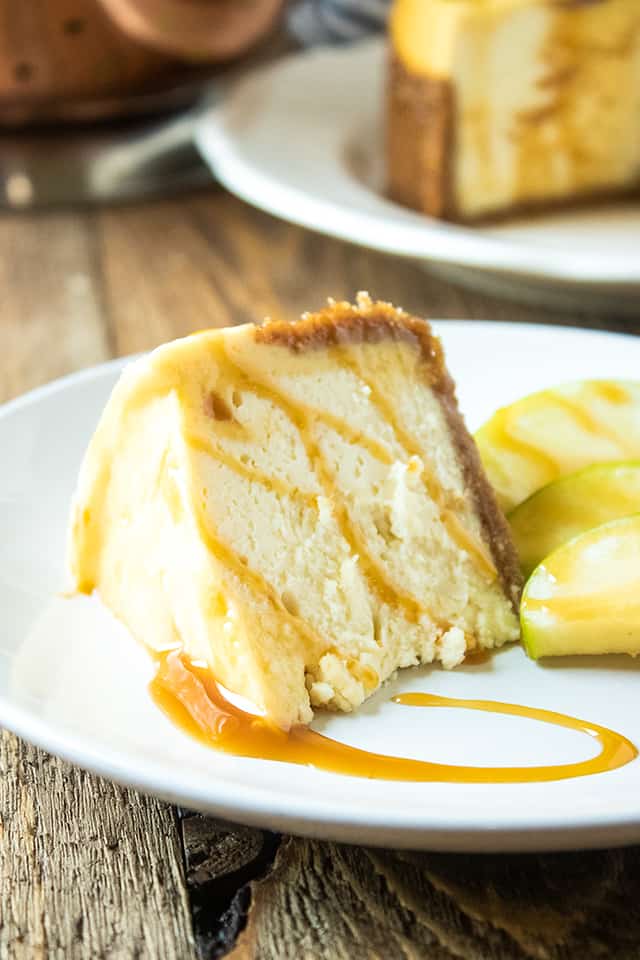 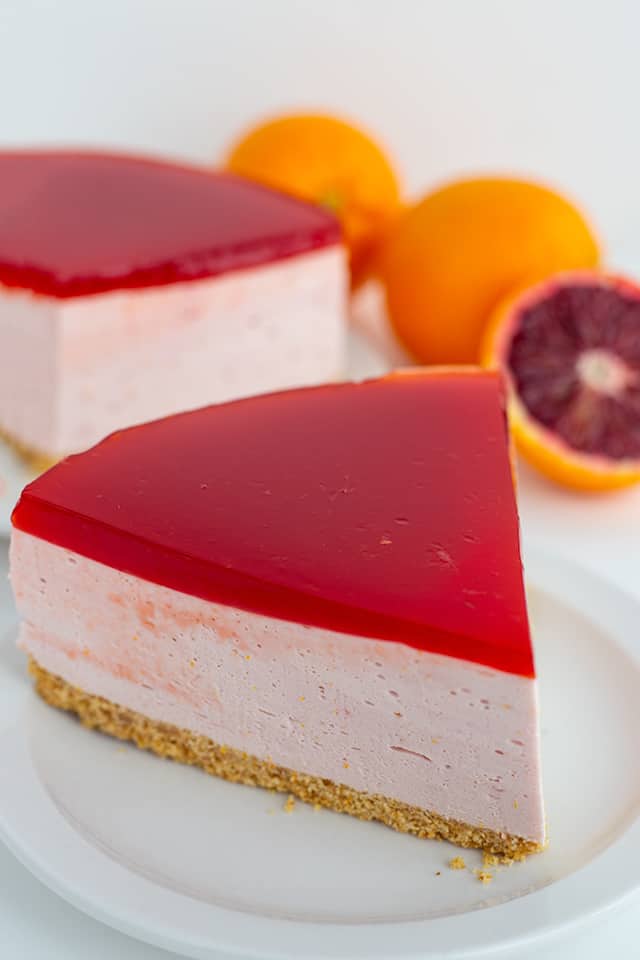