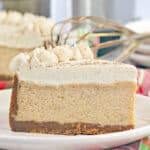 Instant Pot Eggnog Cheesecake is a dream come true. Creamy, velvety, and loaded with warm spices and eggnog. It’s topped with a cinnamon whipped cream and a dusting of cinnamon. This eggnog cheesecake in the Instant Pot is one you don’t want to skip over.

I will walk you through how to make this cheesecake, storing, and even some tips to set you up for success! You will enjoy this recipe, it is so amazing.

How to make Eggnog Cheesecake in the Instant Pot

Prep Crust | To make this cheesecake stand apart I reached for gingersnap cookies. It pairs so well with the creamy eggnog flavor. I then added cinnamon, brown sugar, and flour. Stir to combine and then add in melted butter. Stir until the crumbs are coated.

Eggnog Cheesecake Batter | Next you will begin to tackle the cheesecake filling. Cream the cream cheese in a large mixing bowl. Add in the sugar, cornstarch, cinnamon, nutmeg, and salt and beat until incorporated.

Beat in the rum extract and the eggs one at a time. The eggs need to be mixed just until combined. Overmixing the eggs will result in a cheesecake that will rise and then fall leaving large cracks in the cheesecake. Finish by adding in the eggnog and mixing until incorporated. Pour the cheesecake batter into the prepared crust.

How to decorate an Eggnog Cheesecake

You can be as simple or as creative as you would like here. I made a homemade cinnamon whipped cream that I piped on top of the cheesecake.

You could serve it up naked and add a dusting of cinnamon on the top or even create a cream cheese based cinnamon frosting to pipe and decorate the cheesecake with.

How long will Eggnog Cheesecake last

Cheesecake needs to be stored in the refrigerator or it will spoil rather fast. You can store it in the fridge for 4-7 days. Of course, it is best when eaten fresh the first few days of being made. Always use your best judgement in terms of quality.

Can you freeze Eggnog Cheesecake

Eggnog cheesecake can be stored in the freezer. Just allow the cheesecake to fully cool and set up in the fridge overnight.

Once firm, remove it from its springform pan and place the cheesecake in a freezer container and freeze for 2-3 months.

I recommend storing on the back of a shelf so that when you open and close the freezer door. By having it right in front it will be affected by temperature change and will alter how long it will last.

To thaw the cheesecake, place it in the fridge overnight and allow it to thaw slowly. You can freeze this cheesecake whole or slice and use parchment paper in between each slice to prevent sticking.

To thaw a slice of cheesecake, you can also place it on the counter at room temperature for an hour.

Why do you use room temperature cream cheese?

Cheesecake requires using a room temperature cream cheese. The reason you do this is if you were to mix without having it warmed up, it will curdle. Your cheesecake will then appear to have a cottage cheese curdled texture and make for a lumpy cheesecake.

What If I Don’t Own A Springform Pan?

You will find springform pans and push pans are the most popular pans to use when making a cheesecake. Either one will work, just ensure it is the proper size to fit into your Instant pot! 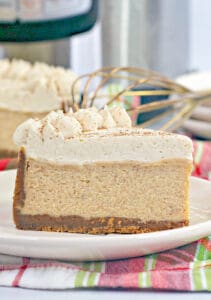 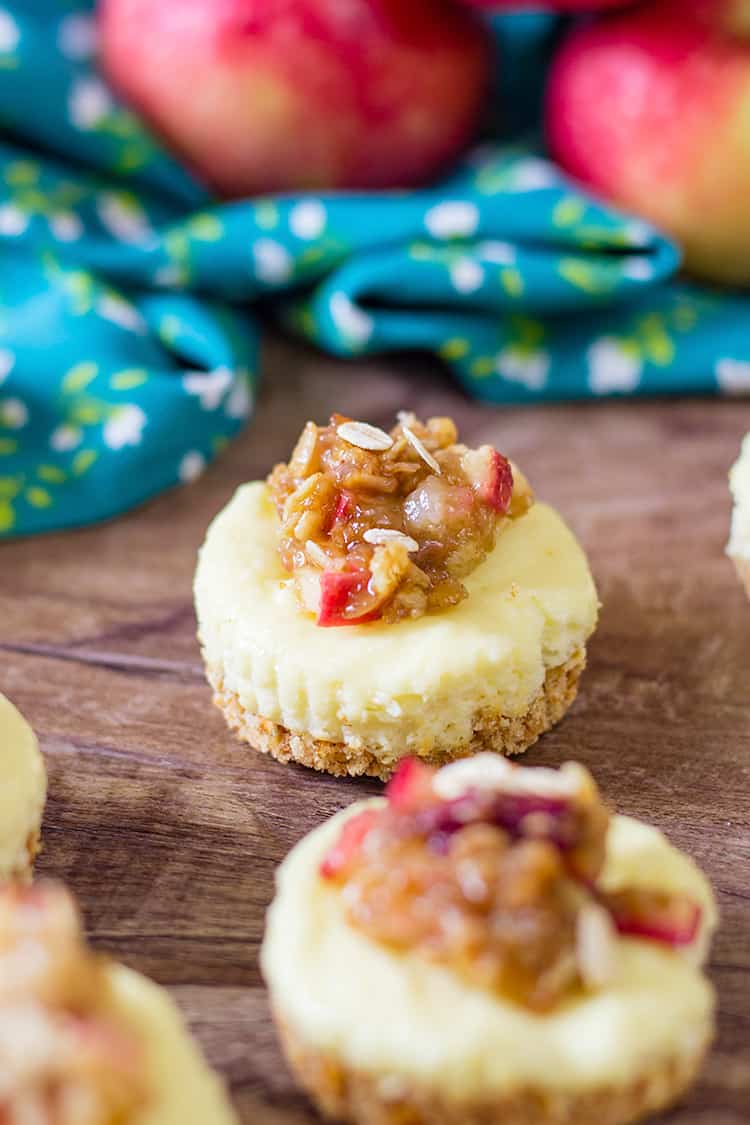 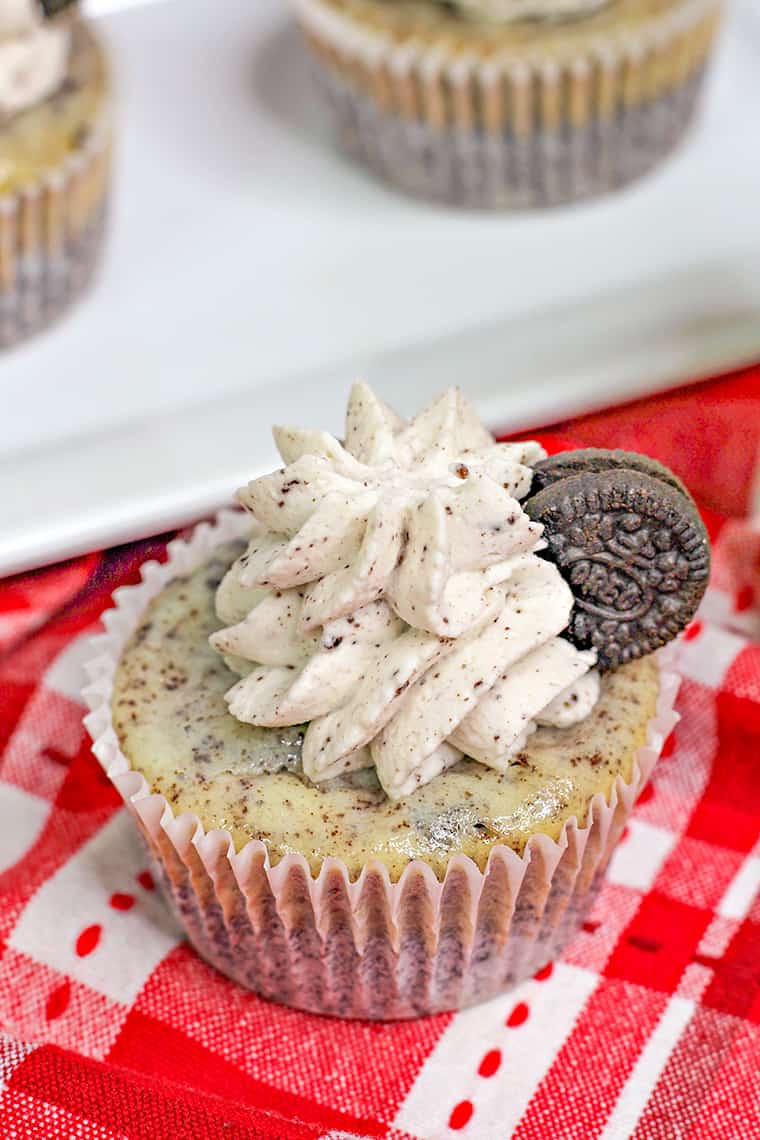 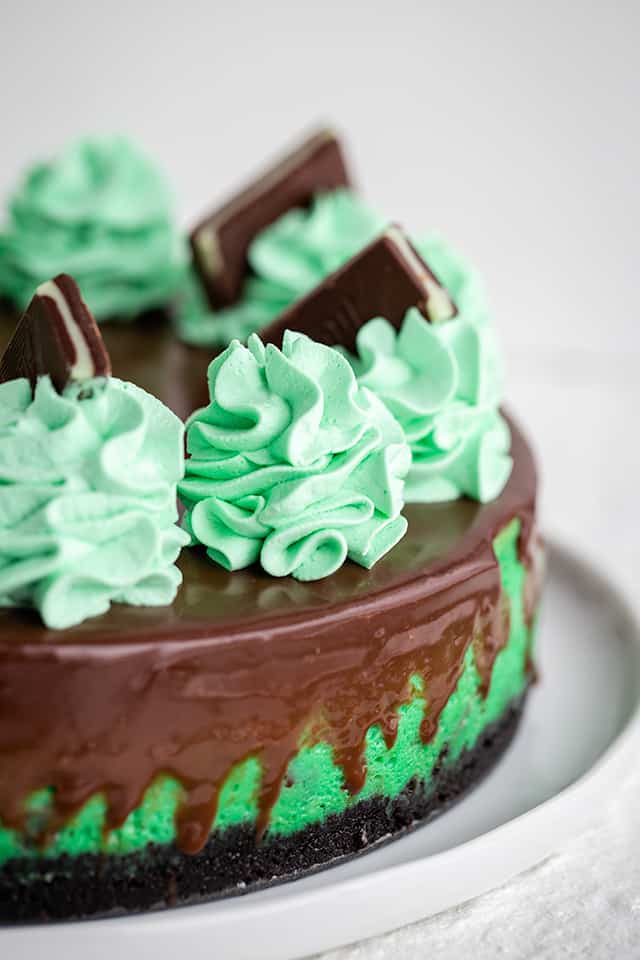 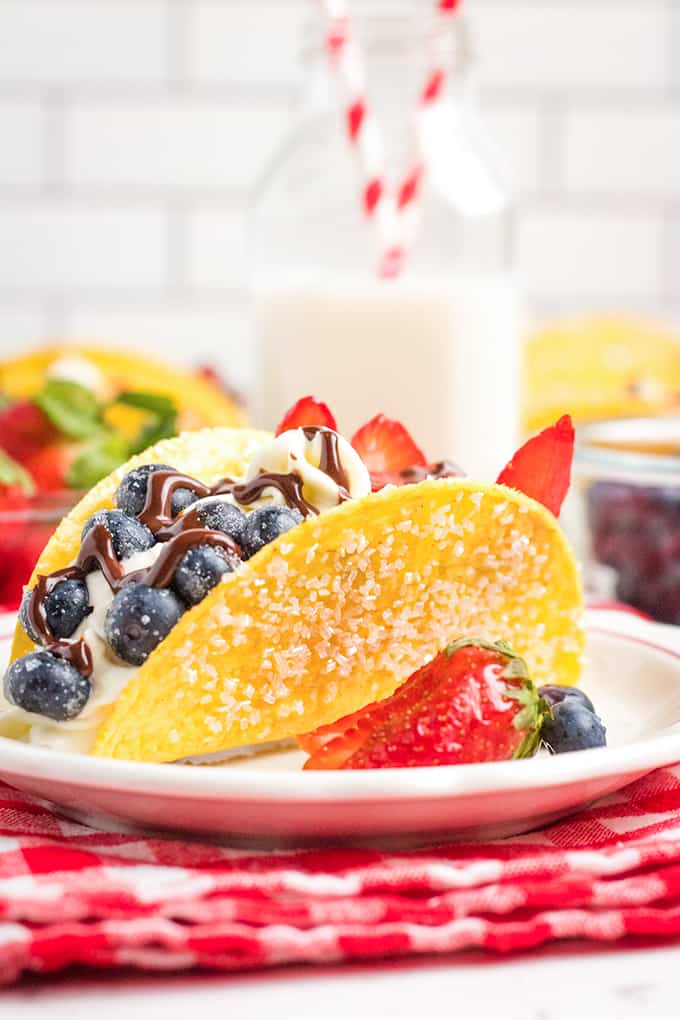 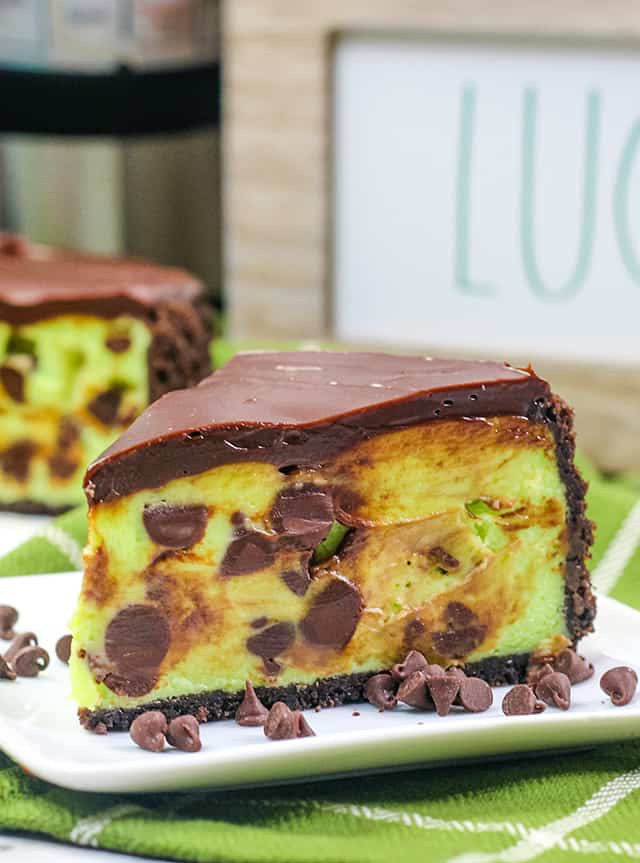 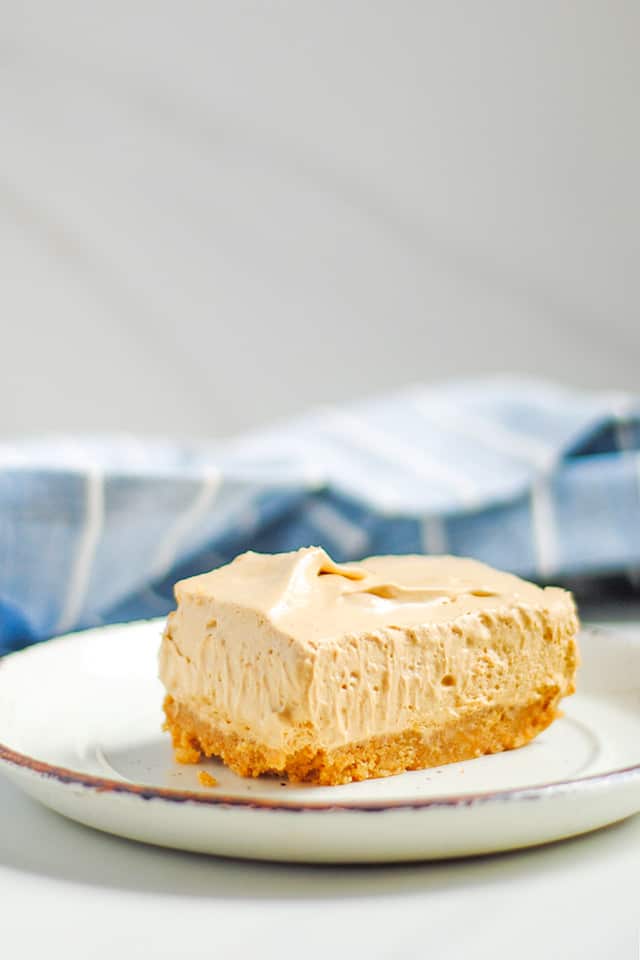